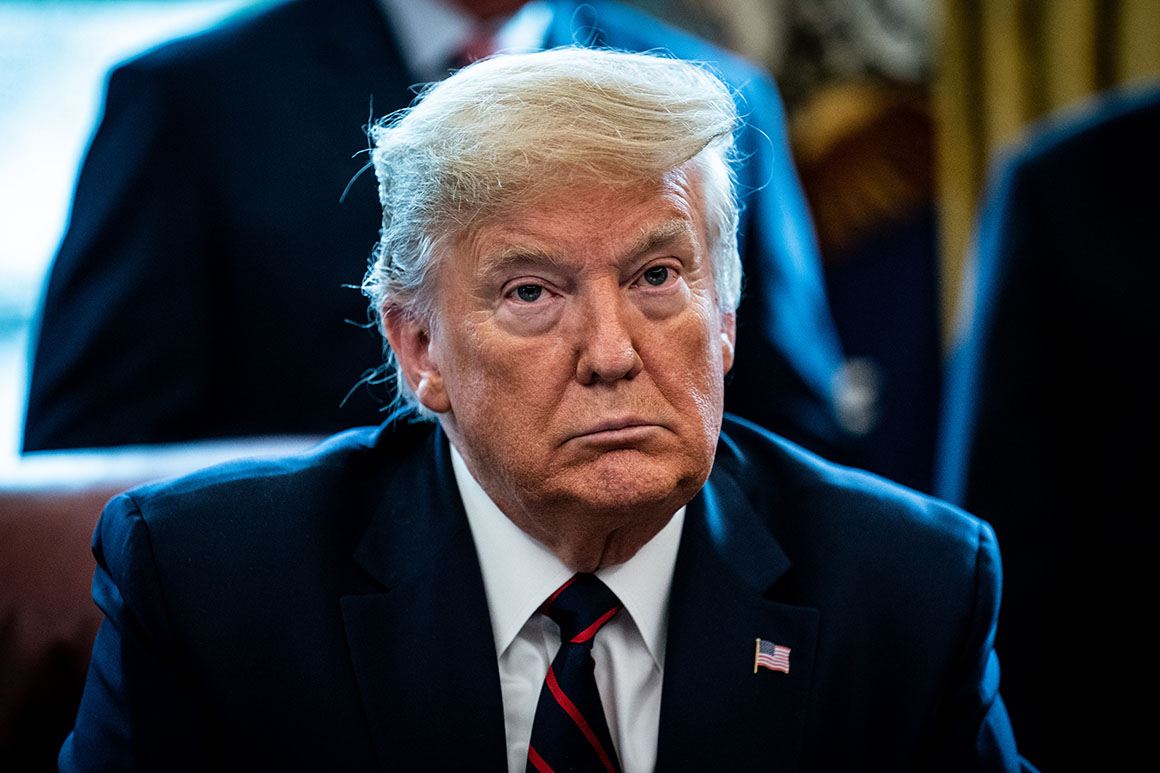 “Decisions about which individuals may be activated are still being reviewed,” Hoffman said.

“Generally, these members will be persons in Headquarters units and persons with high demand medical capabilities whose call-up would not adversely affect their civilian communities,” Hoffman said. The departments would consult with state officials before using any National Guard Reserve Component units under the executive order, he added.

Trump said the order would allow the U.S. to mobilize medical, disaster and emergency response personnel to help fight the virus, which has sickened more than 100,000 people around the country.

“Great, great military people coming back in who have offered to support the nation at this extraordinary time of need. They come back in. They don’t say how much. They want to come back in,” Trump told reporters Friday.

Already this week, the Army, Navy and Veterans Affairs Department have called on former service members to rejoin the force and help the military in the pandemic response.

The Army has since heard from 14,600 people who had expressed interest, an Army spokesperson said Friday.

Trump plays defense with the military weeks before election

Still, it’s a difficult situation for Trump, who from the beginning of his presidency has surrounded himself with military trappings and boasted about “rebuilding” the armed services. Experts and former top military officials say the quotes from the article are dangerous not just for losing actual voters tied to the military — but potentially turning […]

Powell, who was viewed as a potential Republican candidate earlier in his career, did not vote for Trump in 2016 and made it clear Sunday that he plans to vote for Democratic candidate Joe Biden in November. He also said he’s “very happy” with the criticism of Trump by top generals and diplomats over the […]

Despite that lack of official ties, the United States is Taiwan’s most important ally and weapons supplier. The AIT is a non-profit corporation instead of an embassy but is staffed by State Department employees. There was no immediate official Chinese comment Sunday about U.S. participation in the memorial. Sunday marked the first appearance by an […]